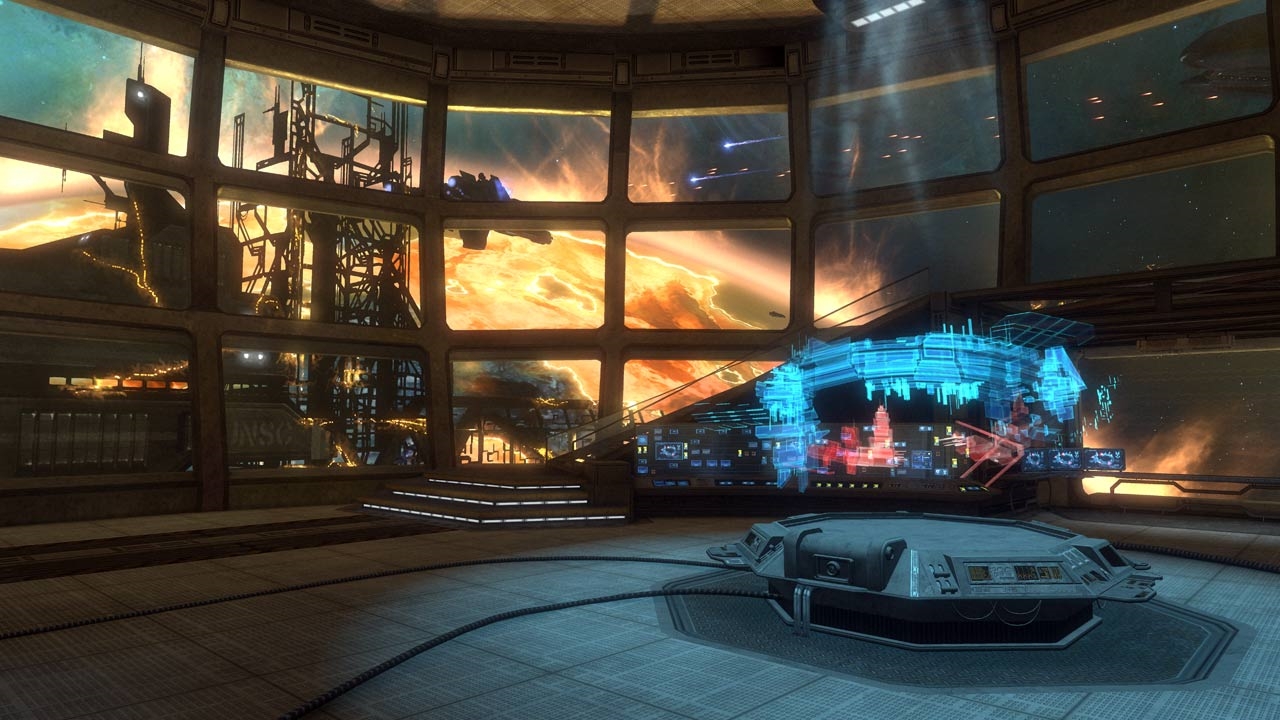 We, the staff of HaloWheelmen.com and the Wheelmen clan have discussed this matter privately for weeks before deciding that our silence on this matter translated to silent support. For weeks, we declined to officially discuss this matter on the grounds that we do not allow discussion of politics or religion on our forums. However, the #GamerGate movement does not represent any political ideology, and has instead become an open conflict for the future of gaming itself. Thus, we make it clear here:

We do not support #GamerGate.

Our rejection of the #GamerGate movement and the various aims its supporters claim to support stems from the straightforward ideals upon which this community was founded:

“The Halo Wheelmen (HWM) is a community established to foster the ideals of good gaming with a focus on one of the most effective weapon in Halo history, the Warthog. To encourage the continuation of friendly ideals within the gaming community we have established a formal Code of Conduct as a guideline for acceptable interactions within our own community as well as within the Match Making environment. No matter if you are in Match Making or on the Forums you should always be respectful. We feel the gaming experience is supposed to be enjoyable for everybody, not just a select few."

Members of this community come from different cultural, ethnic, gender, sexual, and national backgrounds. This community aims to provide a safe and fun space for everyone to engage in equally. We cannot support a movement that views criticism of media as a threat to said media, answerable with extreme harassment and threat of violence. We do not support a movement that claims to protect the freedom of expression at the expense of the right to expression of underrepresented demographics within said medium.

Discussions about what constitutes a game, who games are made for, how games affect people, and what metrics we use to measure and discuss games are just a few worthwhile discussions to have as gaming continues to become a common activity millions of consumers engage in regularly. However, the idea that critics and developers should “deal with” hostile harassment to exist as part of the medium is not something this community supports.

“We feel the gaming experience is supposed to be enjoyable for everybody, not just a select few.”

Users browsing this forum: No registered users and 1 guest
GZIP: Off